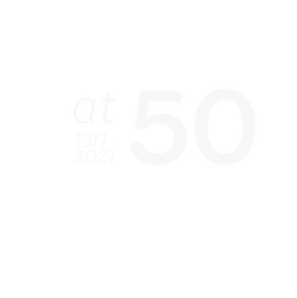 a group of students from south east London are scooped out of their natural habitat by the ever ticking hands of Fate and dumped, after a five hour mini-bus journey, into the eternally damp and muddy surroundings of the Arvon residential writing centre at Totleigh Barton in Sheepwash, Devon. So would ensue, under the kindly eye of poet Dean Parkin and novelist Amanda Smyth, a week of unprecedented creativity. Some amazing work emerged from that week, and in the next few pages we will share some of it with you.

During the week, aside from writing, we communed with villagers in the local hostelry, made friends with Elmo the dog, made brownies at untimely hours, created a new genre (the flat pack dystopia) and struggled not to go mad during seven days without wifi. Some of us reverted to childhood, playing hide and seek and watching The Sound Of Music on loop. On Wednesday evening, we were visited by the fantastic Matt Harvey, whose spoken word musings on tennis, dogs and sperm donation had us in stitches.
​
We wrote a lot, talked a lot and learned a lot. But the most important and lasting lesson of the week: there are no rules.